This is Nick and Dom Glazzard's "vanity" site and it should probably win an award for being almost 100% useless...

Nationalism is a curse ... but there are a couple of waving flags above anyway ... purely as a clue to the nationality of your "hosts".

Our site's name - Highlands Cottage Computer Center (HCCC) - harks back to a time when computers were so expensive and comparatively rare that organizations tended to gather them together in one place, which served as a central resource for everyone who needed computing facilities. There were a lot of bad things about this, but also some good things. Since HCCC has many computers from the very new to the fairly ancient, used for both work and play, and since most of them are gathered in one small room, its not an entirely inappropriate name. Although, since we no longer live at Highlands Cottage, it is nowhere near as appropriate as it once was! Once you have a domain name, you are sort of stuck with it ...

For eleven years -- between 2007 and 2018 -- this website was served up by a Digital MicroVAX 3100-95 running VAX/VMS with the WASD web server. It never skipped a beat and still works perfectly. However, the server was at the end of an ADSL line and that inevitably made it quite slow. There is also now a need for more geographic flexibility -- mostly accessing e-mail from a web client, which I didn't want to set up on the VAX. So as of June 2018, this site and associated e-mail services are hosted at Vision Internet. It was a painless transition.

I have also divested myself of all the "big iron" test equipment for which I wrote the GPIB based control software described in some of the pages here. This includes the Z3801A GPS DO, so the pages related to that ("precision timekeeping") have been removed.

The equally "big iron" Studer and Revox audio equipment has all departed too. I occasionally regret that, but time marches on, and they are probably better off with their new owners. 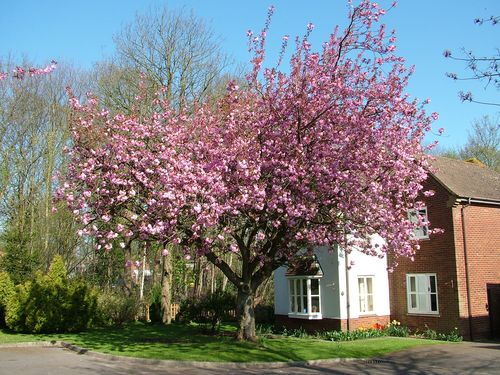 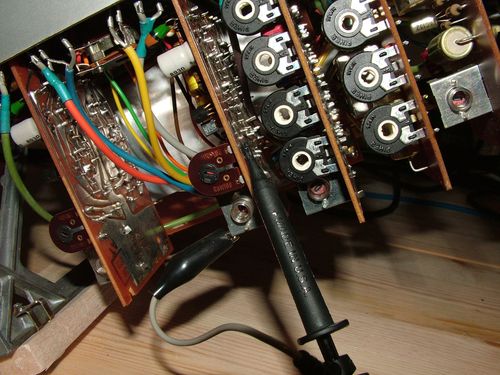 Below is a list of topics. More will be added from time to time. Many of them are pretty esoteric and are likely to be of very limited interest. But you never know - there might be something useful or of interest to you. As everyone knows, there is so much "stuff" out there on the Web. Vast ... overwhelming ... endless ... 😃 There doesn't seem much point in repeating any of it, so only "unusual" things are here, for the most part. More bizarre than unusual in some cases, perhaps!

These pages try to stick to technical things of some substance (hopefully). Some opinions creep in here and there ... but not too many. Why is this not a blog? Even though blogs are pretty flexible, I prefer to express my ramblings independent of the influence of any third party organizational tool. I accept most of the arguments presented in Jaron Lanier's excellent "You are not a gadget" where these matters are concerned. Also, blogging software probably doesn't run under VMS! 😃 This website is also totally static, using just HTML in ways that were no doubt "deprecated" decades ago ... but I just don't care ...